﻿﻿﻿The Alaska Consortium of Zooarchaeologists is a volunteer organization dedicated to improving the faunal comparative collection housed at the University of Alaska Anchorage. This reference collection is available to researchers working with northern and Alaskan archaeological faunal materials. The ACZ aims to exchange information and ideas with the community and other archaeologists through workshops, presentations, and sponsoring symposia. 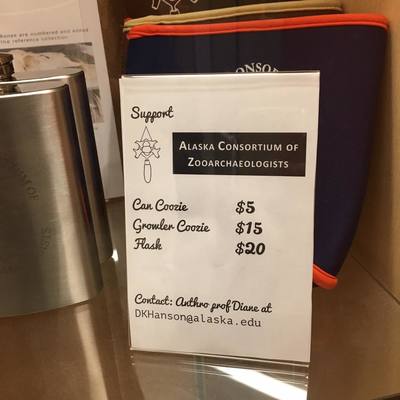 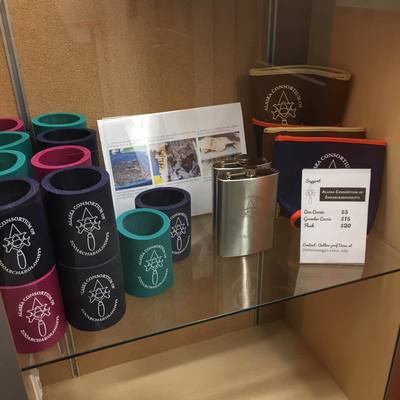 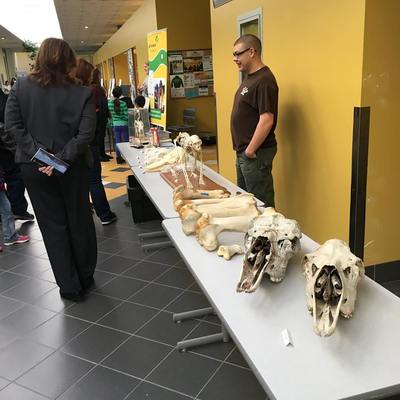 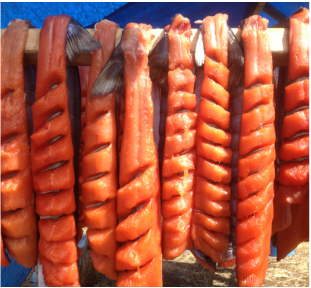 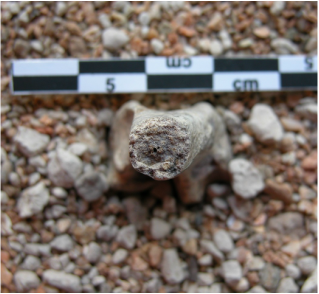 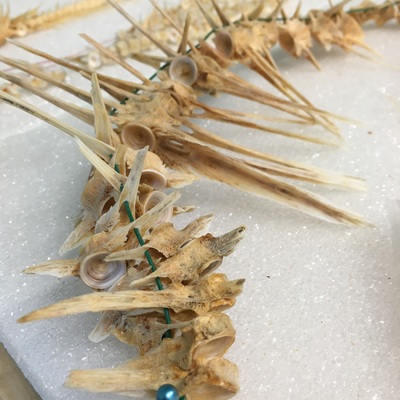 COLLECTION
The Alaska Consortium of Zooarchaeologists is an interest group of the Alaska Anthropological Association, and has a cooperative agreement with the Department of Anthropology at the University of Alaska.